When 8 year olds Samaa from Syria and Iris from Albania are placed in the same
refugee camp in the south of Sweden, they become best friends. Together they try
to find their way in a new country full of questions. Soon they learn that they
are treated differently because of their nationalities, and while Samaa longs
for her absent father, Iris worries about her parents finding jobs. At the same
time they play with barbie dolls and talk about annoying boys. They celebrate
their first Swedish Lucia and Christmas and fill the cold winter landscape with
the warmth of hopes and dreams. But all of a sudden Samaa is moved to the other
side of the country and the girls have to continue their journey in separate
ways.

To the North is a coming of age story about finding your place in society.
Told by the children themselves the film gives an intimate view of what it
really is like to grow up while being torn between different cultures. 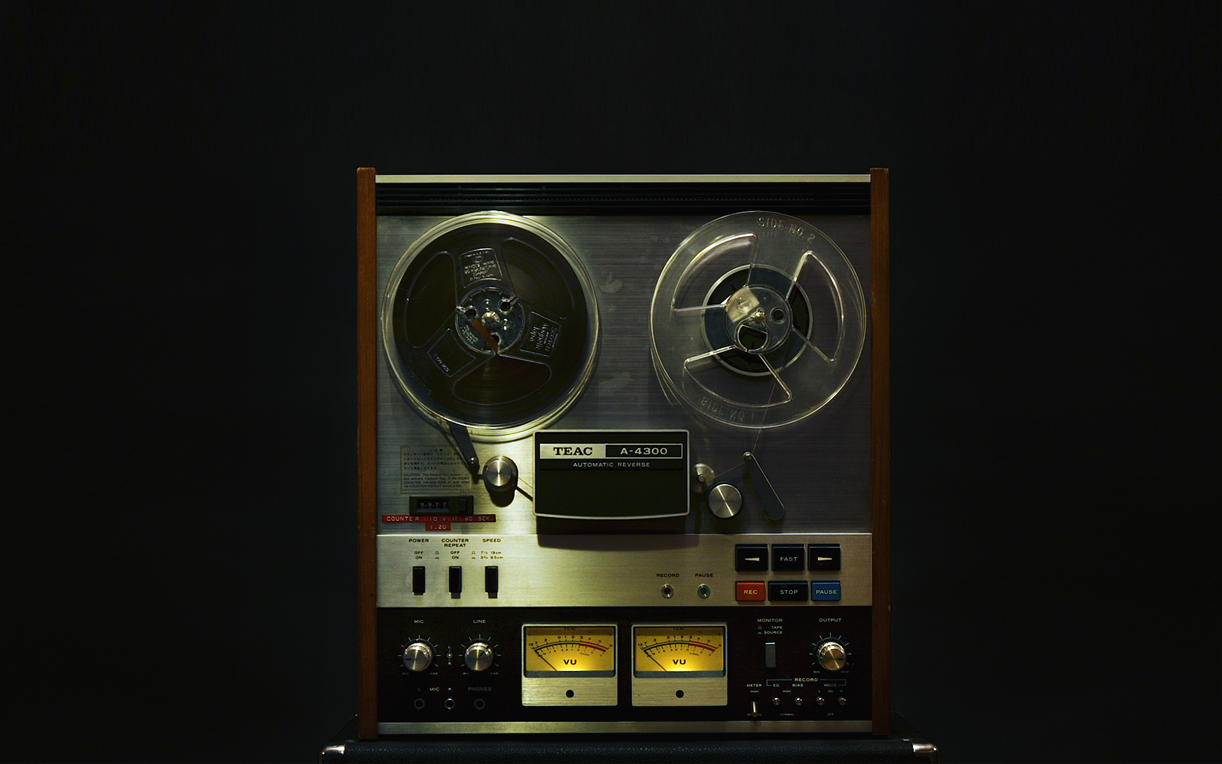 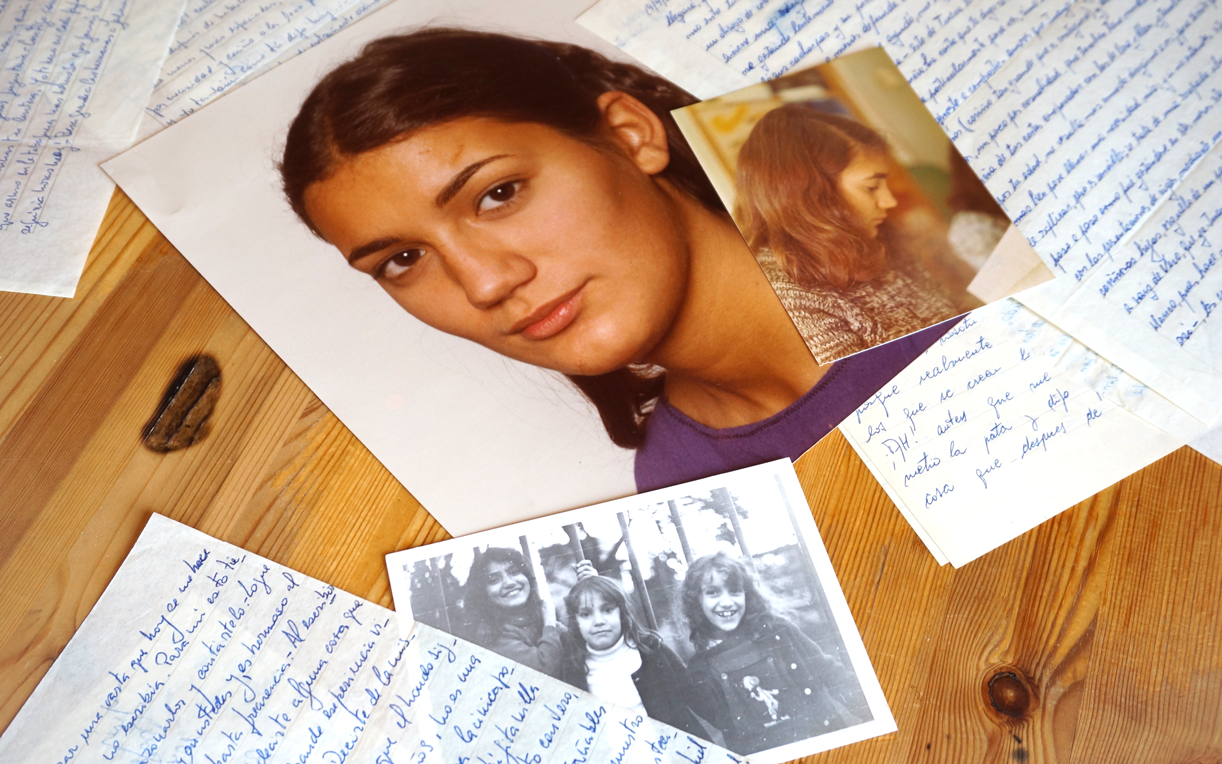 Portfolio Item comes with additional descrition & details fields. Descritpion field supports shortcodes and some allowed HTML like: Links, Blod Texts Paragraphs and etc. All details below are added from your dashboard, for each post individually.