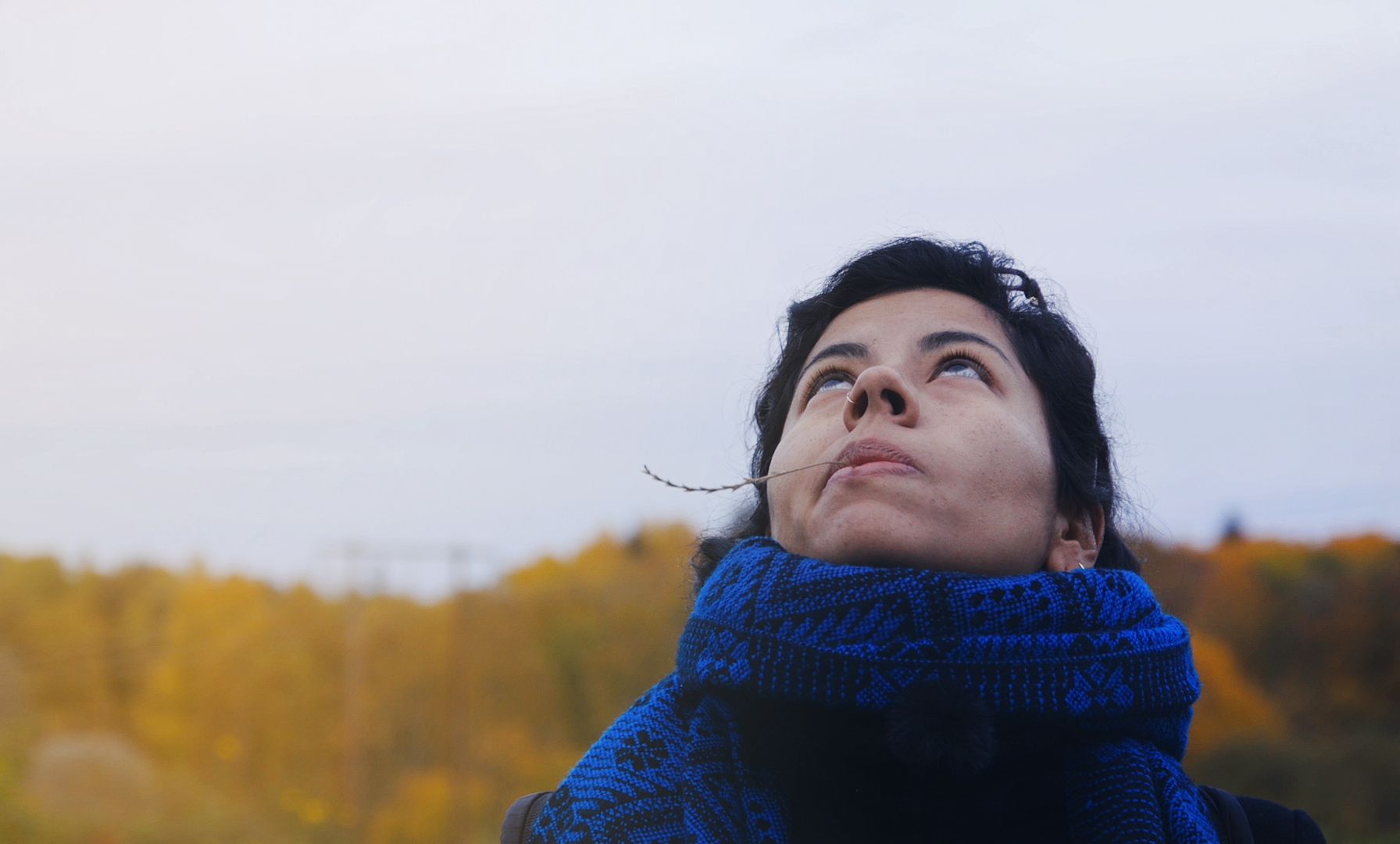 The Love Immigrants is a short documentary film that reflects on the love and conflicts of three intercultural couples in Sweden. Inspired by our own migration histories, we focus on the challenges that women and transgender people from Latin America have to face when moving to Sweden because of love.

Our goal is to make visible the complexity and diversity implied on having a love relationship when being an immigrant in a country that, despite being known for having an open and progressive society, still has strong power structures that create cultural or ethnic or imbalances within intercultural couples. 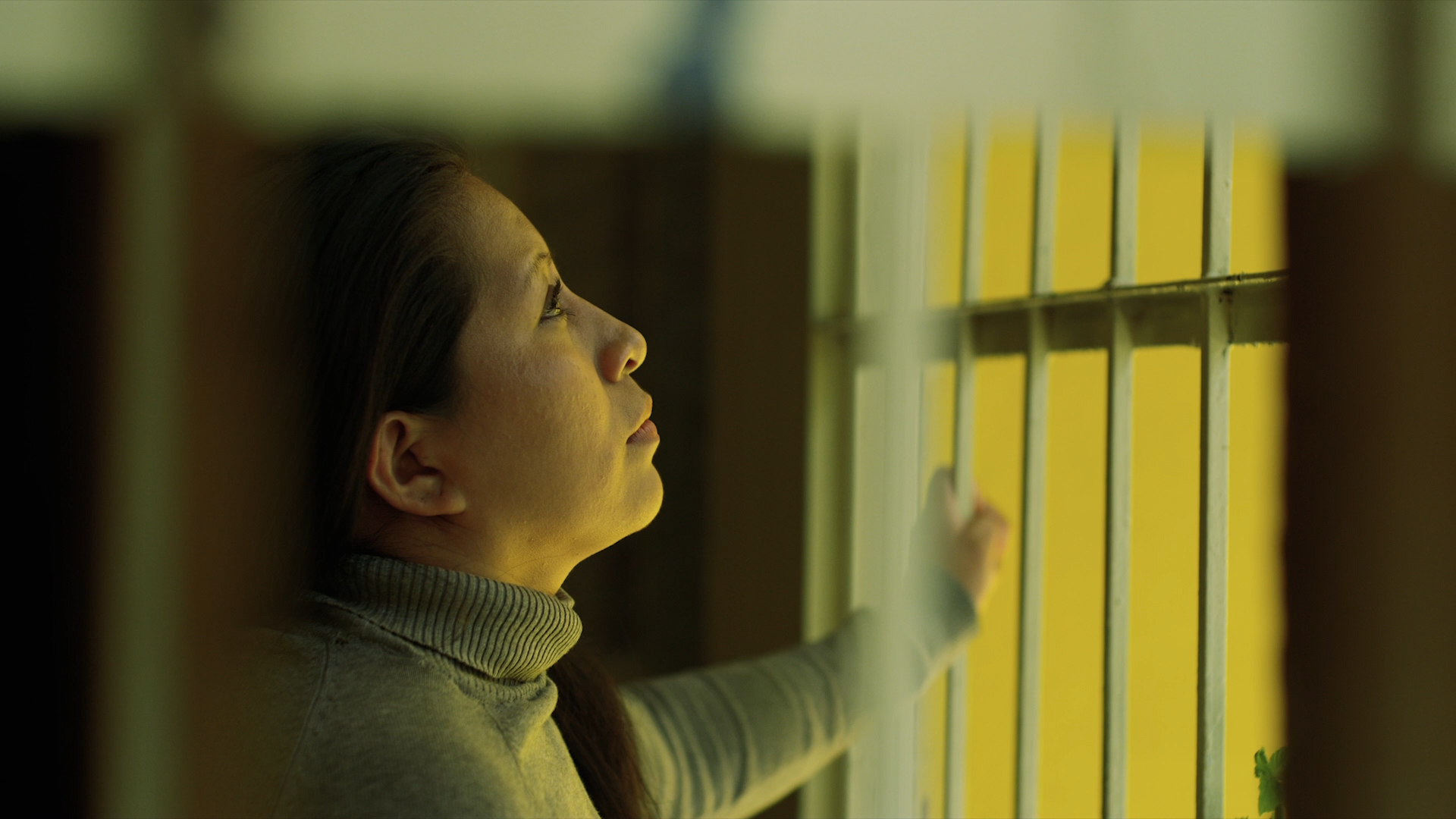