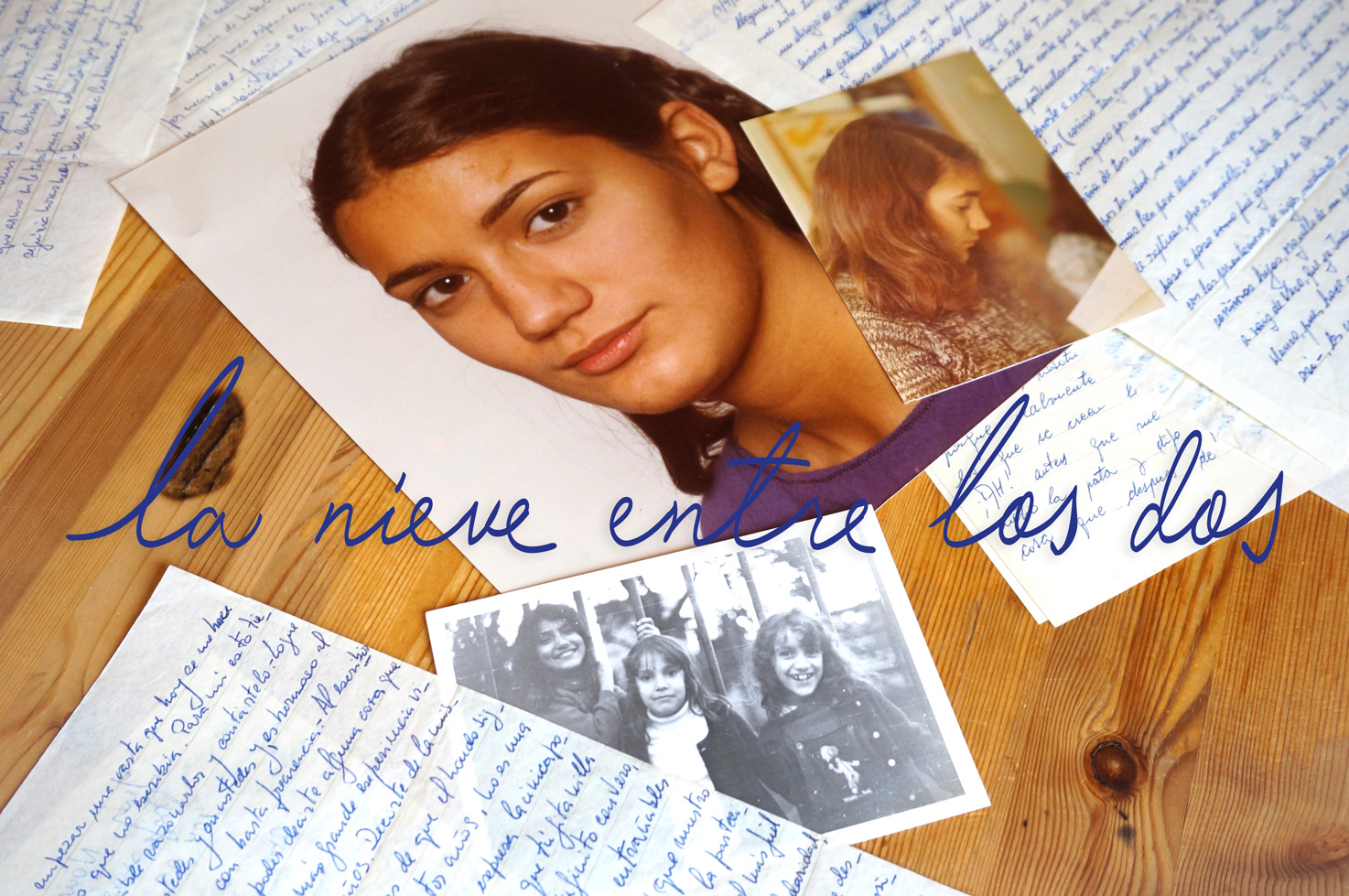 Inés was exiled to Sweden as a child with her mother and siblings after her father was imprisoned during the Uruguayan dictatorship. For 11 years, the only way the family could be together once again was through the messages they exchanged in hundreds of letters. Inés tried to lovingly convey in writing her desire to be the daughter her father, trapped in isolation, desperately needed.  It was in these letters that her father taught her how to love life and she helped him to not lose the hope that they would one day be reunited. Today, many years later, Inés decides to write one final letter to her father, trying to understand and recover the time gone by.

Produced by Gabinete Films in co-production with Pråmfilm 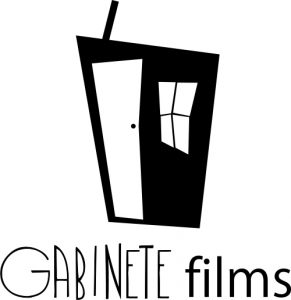 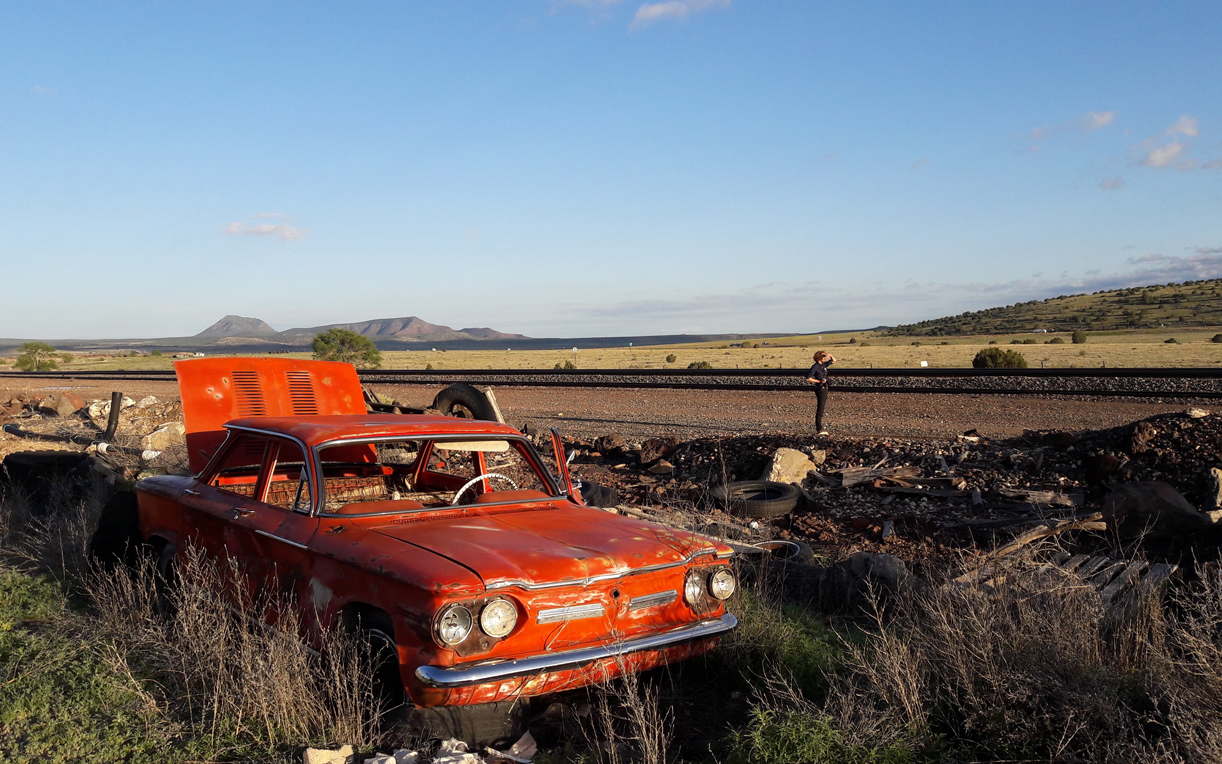