Imagine that you are pregnant. You are in the ninth month. You feel an intense pain. You faint. When you wake up you are at the hospital, surrounded by police officers. They accuse you of having killed your own baby. This is the story of “The Seventeen”, the many women accused of murder because of having a miscarriage in El Salvador.

“Fly So Far” follows María Teresa, Teodora and Evelyn, three of the many women imprisoned in El Salvador for having had a miscarriage. The film portrays their transformation from being victims of a system that criminalizes abortion no matter the circumstances to become women’s rights activists. 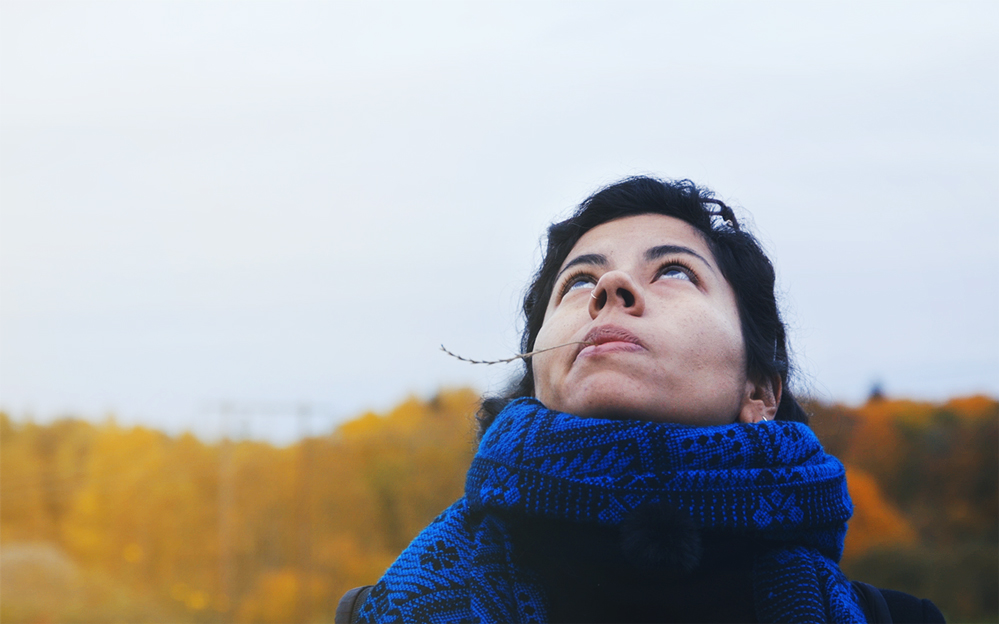 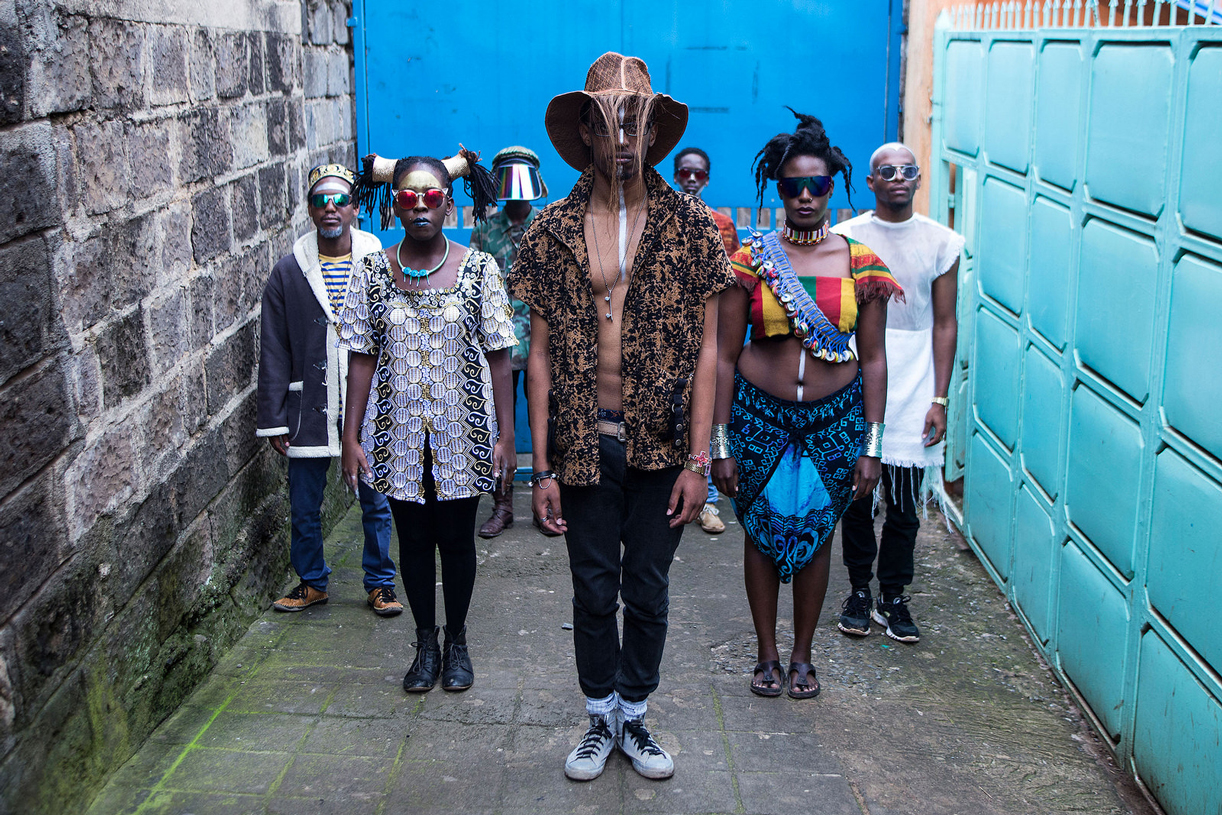